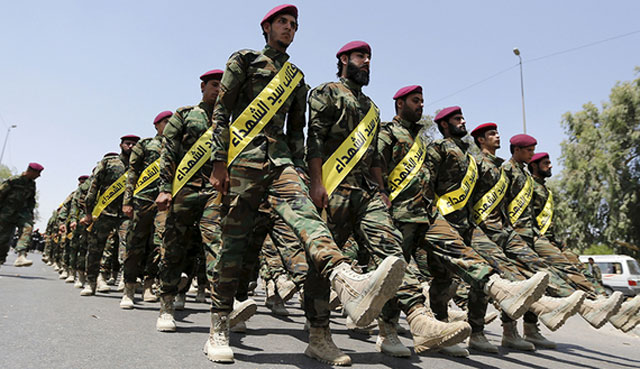 BAGHDAD, Iraq: Popular Mobilization Units of Iraq, Hashd As-Shaabi, said Tuesday that at least 40 of its militiamen have been martyred in an attack on monday on its positions across the border in Syria. The militia blamed the U.S.-led coalition for the assault.

The Sayyed us-Shuhada Brigades, a branch of the Hashd al-Shaabi, in a statement on Monday, said the artillery attack by the US on its positions has killed and injured “a large number” of its forces, the Arabic-language Alsumaria news agency reported.

The “criminal forces” of the US heavily pounded the positions of Sayyid al-Shuhada Brigades along the common border between Iraq and Syria which led to the martyrdom and injuring of a large number of fighters, the statement said.

“We declare that this move will not go unpunished,” the statement read.

“We want to protect the common borders of Iraq with Syria,” the statement underlined, adding that the US, which is pursuing its evil aims of killing and undermining the dignified Resistance Front, should be deprived of investing on these borders.

The Hashd al-Shaabi is a group of Shiite and Sunni fighters that was formed after the emergence of the ISIS terrorist group in Iraq. ISIS militants made swift advances in northern and western Iraq over the summer of 2014, after capturing swaths of northern Syria.

Prime Minister Haider al-Abadi declared victory over ISIS in Mosul on July 10 after a nine-month battle, marking the biggest defeat for the terror group since its sweep through northern Iraq three years ago.

Stripped of Mosul, ISIS dominion in Iraq has been reduced to mainly rural, desert areas. 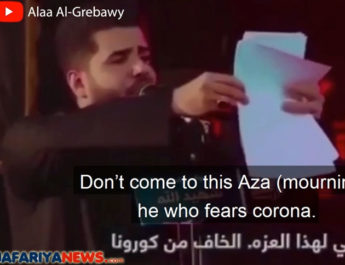 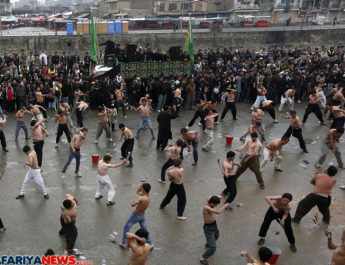 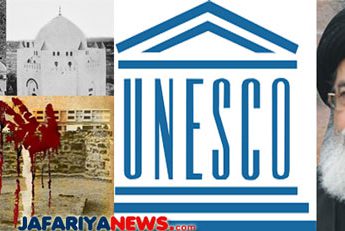 HOLY CITY OF NAJAF, Iraq: Al-Marjaiyah Al-Uliyah or the highest religious authority in the holy city of Najaf has thanked all mourners, organizers and