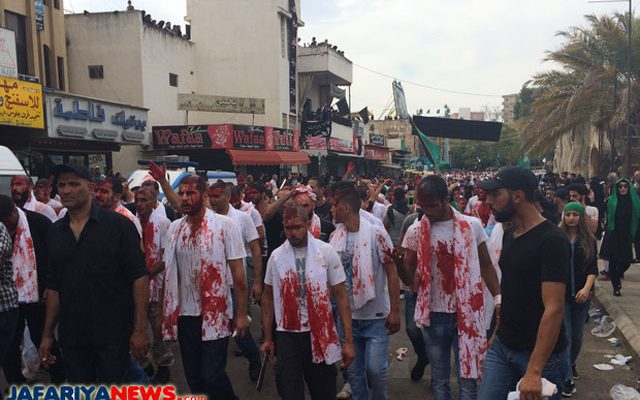 Nabatieh or Nabatiyeh, is the principal town of the Nabatieh Governorate, in southern Lebanon. It is the main city in the Jabal Amel area and the chief center for both the mohafazat, or governorate, and the kaza, or canton both also called Nabatieh. Nabatieh is an important town both economically and culturally.

The inhabitants of Nabatieh are predominantly Shi’a Muslims, with a significant minority of Greek Catholics. The Nabatieh district has three representatives in the Lebanese government, all belonging to the Shi’a religion, in accordance with Lebanon’s congressional system.

Each year, the Nabatiyeh attracts hundreds of Shiites who mark the commemoration of the Battle of Karbala when Imam Hussein ibn Ali, the dearest grandson of Holy Prophet Muhammad (PBUH), was martyred by the forces of the second Umayyad caliph Yazid I at Karbala, Iraq. Blood flows in Nabatiyeh during the procession that takes place in the central square of the town. Men, teenagers and even little boys and a few women make a pledge to perform the bloodletting ritual, Tatbir (self flagellation), making an incision with a sword into their foreheads and letting the blood flow on their faces in a sign of mourning. In order to keep the blood flowing, they hit the incision with the flat of the sword, chanting Haidar! Haidar! (Lion!, Lion!), the nickname of Imam Ali, the son-in-law and cousin of Holy Prophet Muhammad (PBUH). The practice is symbolic, to express regret that the mourners are not able to fight alongside Imam Hussein (as) 1,335 years ago.

Some of the elders believe the city embraced its identity since the first Husseinia was established in Lebanon by the grandfather of current imam of Nabatieh, Sheikh Abdul Hussein al-Sadiq in 1909 after studying Sharia from the holy city of Najaf in Iraq. At the time, Lebanese Shiites weren’t very permissive concerning Ottoman rule. The small Hussainiyah grew and turned into the religious edifice that overlooks the main public square in Nabatiyeh, called Ashura Square.

During Ottomon Empire the ritual was practiced in secret, at home. Also there was a commemoration in the Hay al-Serail Mosque, but it was also all very much in secret. An Iranian doctor Bahij Mirza, when moved to the town in early 20th century, he also promoted the Tatbir a lot. His house still stands in the city today. Mirza moved to Nabatieh just after the ruling Iranian Pahlavi family convinced the Ottomans to allow public Ashura ceremonies for residents of the town. After the WWI and the fall of the Ottoman Empire, the rituals of Imam Hussein (as) mourning became symbol of Nabatiyeh. 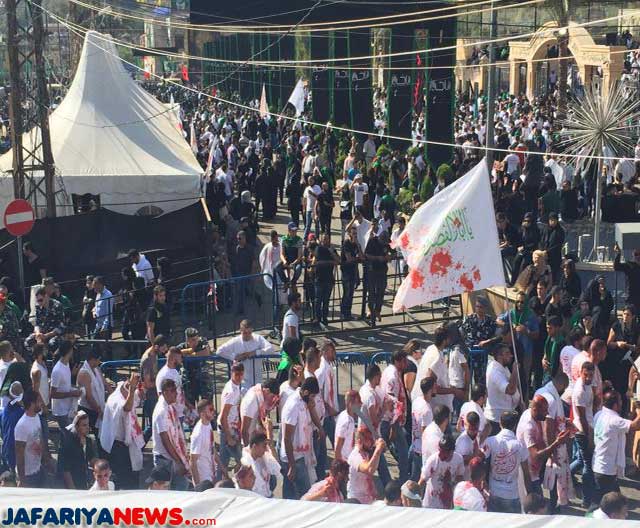 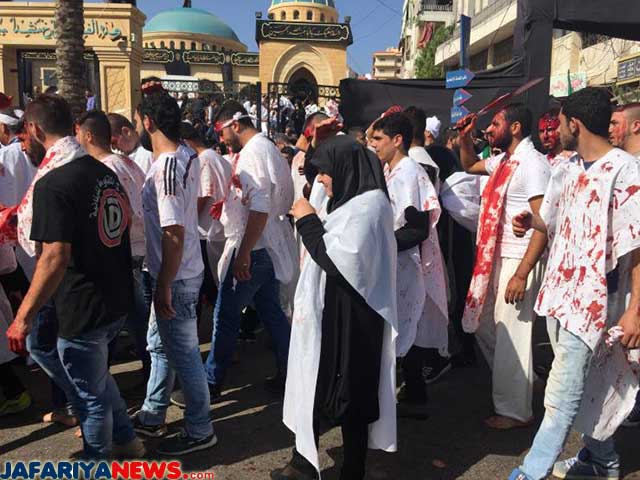 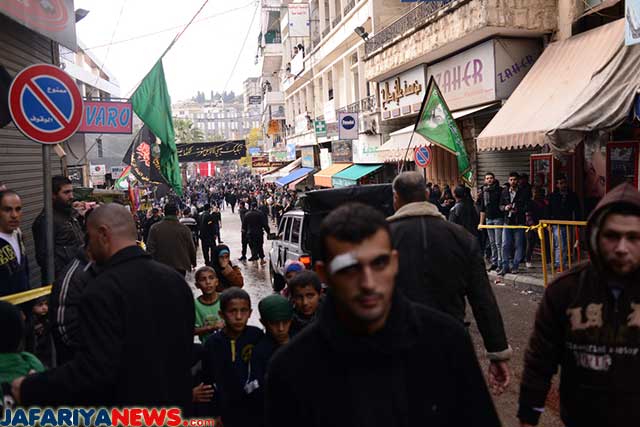 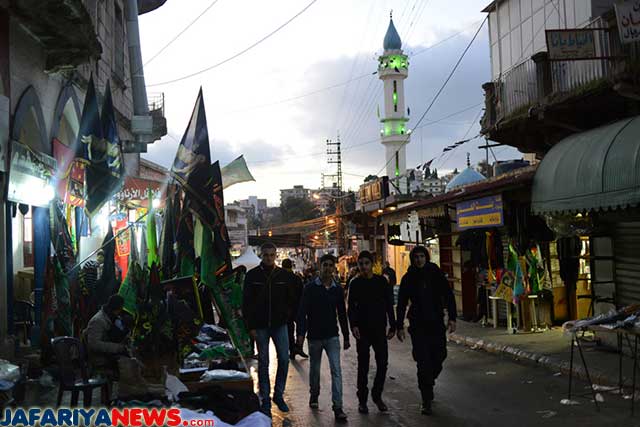 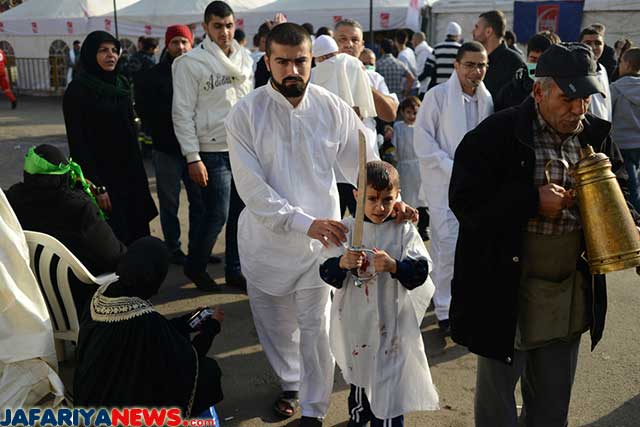 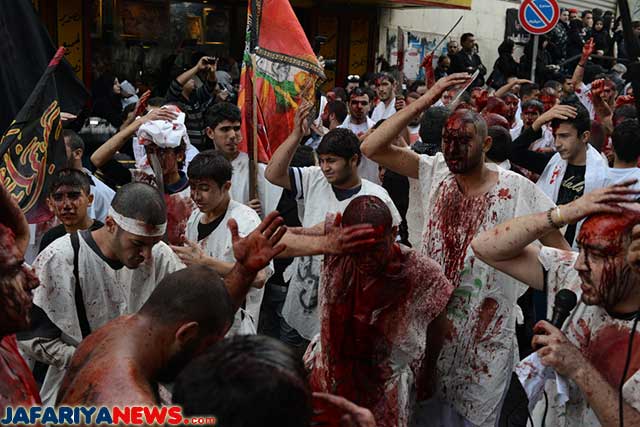 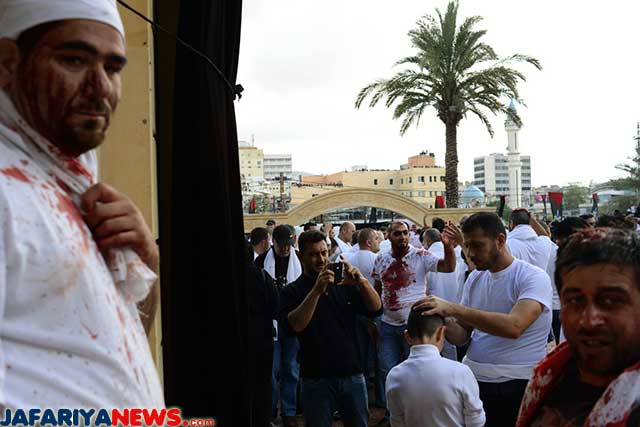 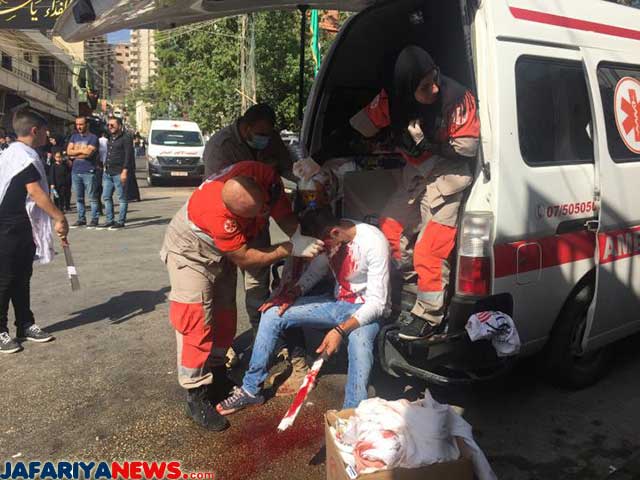 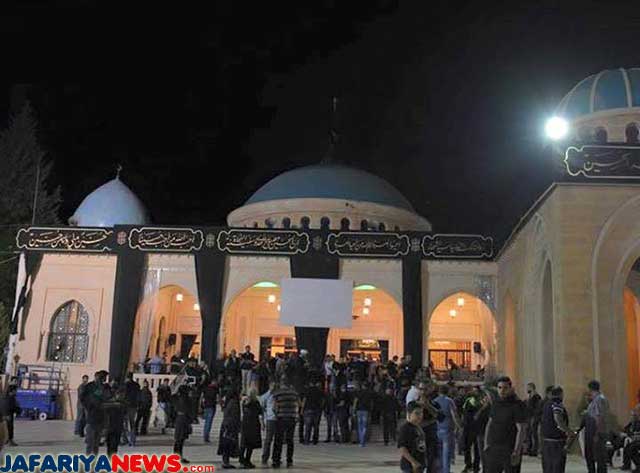 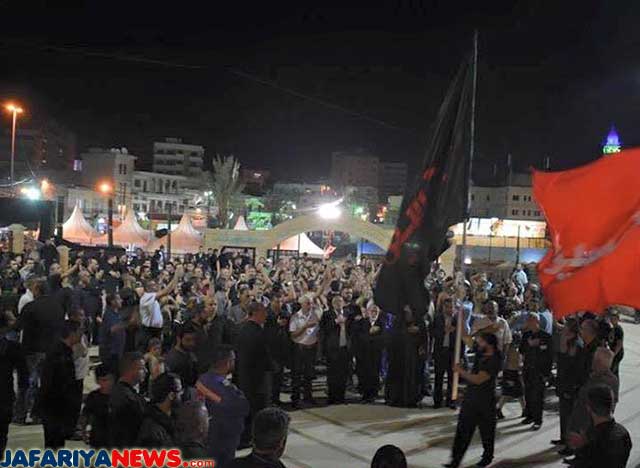 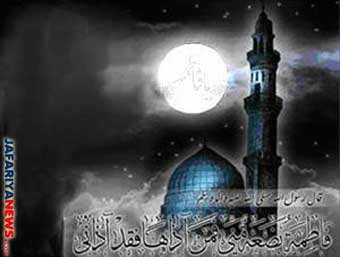 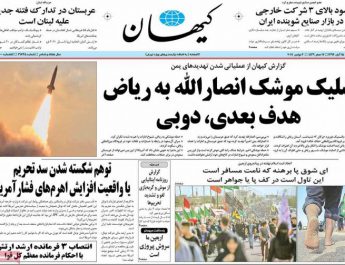 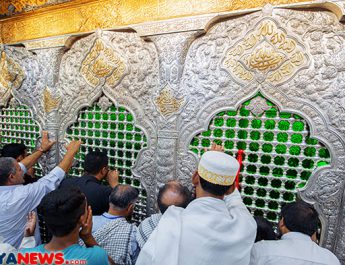 Arafah Day’ in Karbala … Allah surely looks at Hussein visitors before His in Mt. Arafah